A Sea of Cinders

Book One of The Voice of No Quarter 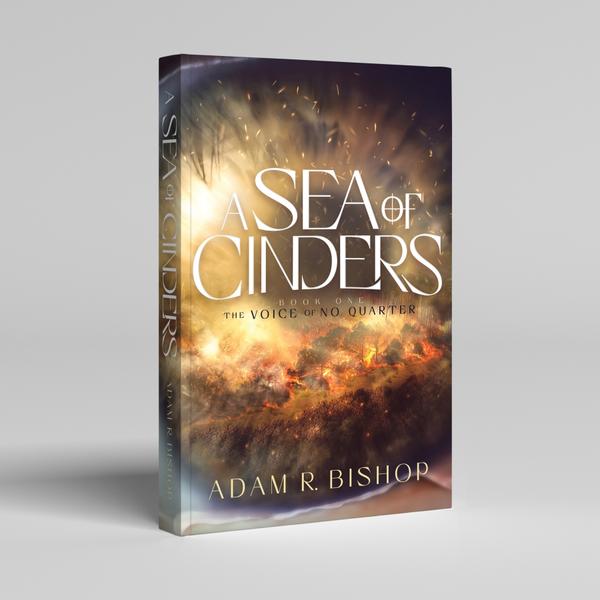 In Cellagor—a land segregated between humans and Elves—fear, manipulation and war are inevitable. Nearly one hundred years have passed since the War of the Fallen, a cataclysmic battle between human and Elf which left both races teetering on the brink of extinction. Now, the Age of Tranquility is finally nearing its end, and the northern King of Havelmir is hungry for power and revenge.

The Elven peace of mind remains unchanged—that is, until the Kingdom of Rhan is threatened by unknown forces. Soon it becomes clear that the tranquil Elven existence is once again at risk of crumbling. However, even with the element of surprise, the road to victory is not as smooth as it may seem. Ulterior motives are afoot, ancient magic is resurfacing, and an unlikely friendship between two young men may just pose the biggest threat of them all.

Sign up to our newsletter and stay up to date.
Don’t worry, we won’t send you too much content.
By submitting your information, you are granting us permission to email you. You can unsubscribe at any time. 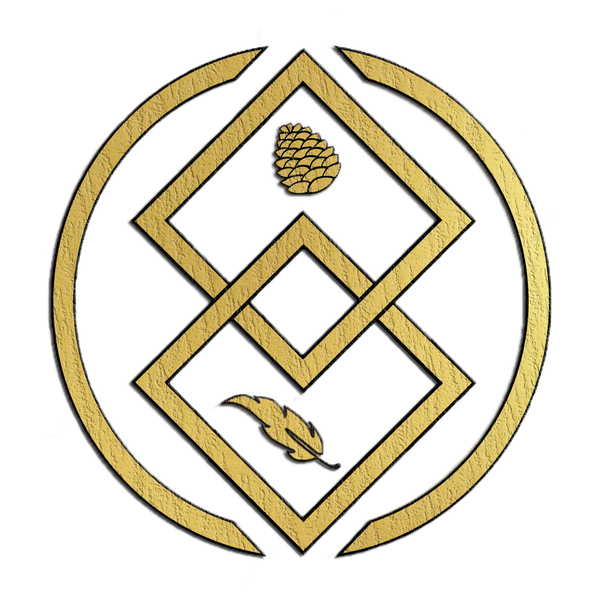